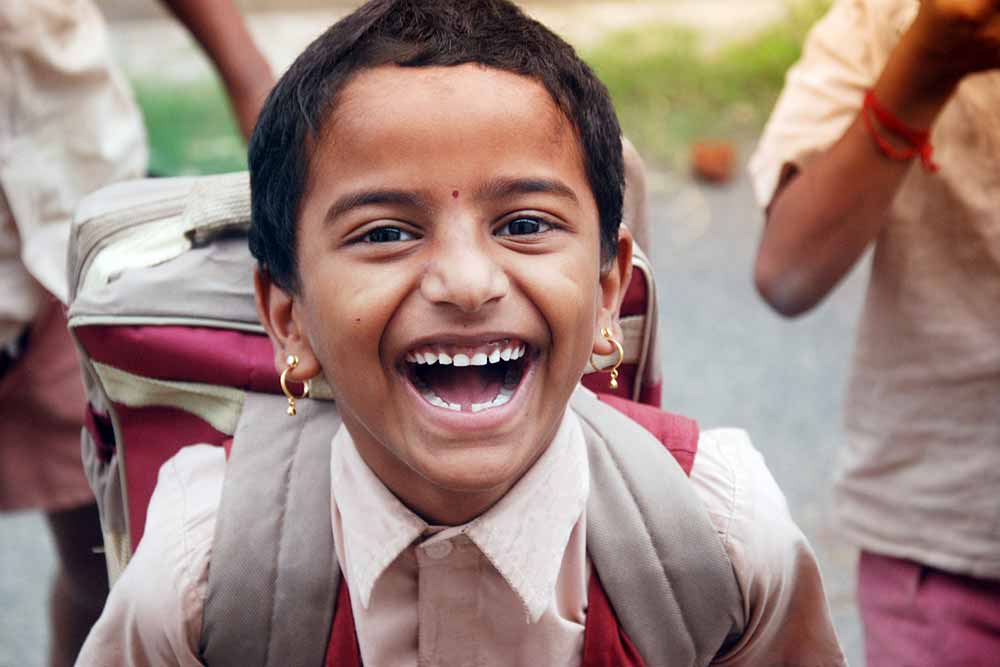 We have had over a year of the new SORP now so mist charities should already have prepared accounts under the new regime. In case you missed it, the Charity Commission published a guidance sheet on implementation issues earlier this year, which contains advice on common quandaries encountered. The sheet is advisory only. The new disclosure of funds received as government grants always puzzled me – and there is an actual list here of which organisations constitute government. I had not previously realised that this includes the Big Lottery.